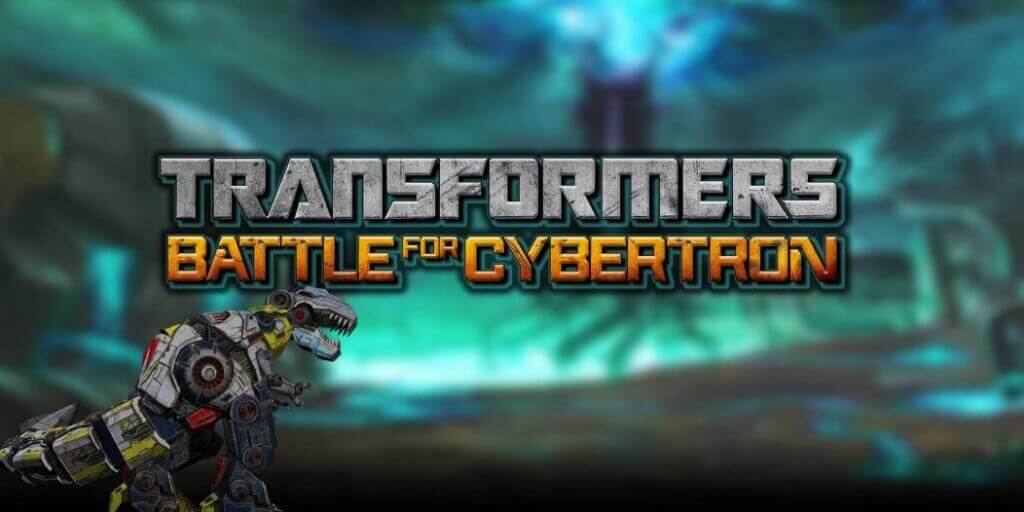 There are tons of sci-fi themed tv shows and movies but only a few have been converted into online pokies. In this article we list the six most popular sci-fi themed online pokies which include robots, aliens and even a rather famous spaceship!

Arguably one of the most popular space-themed shows ever made, Star Trek revolves around the adventures of Captain James T.Kirk and the crew of the Starship Enterprise. Set in the 23rd century, the show broke new grounds in the 60’s by going boldly where no tv show had gone before. It tackled sensitive topics such as religion, sex, politics and caste in a way that was both entertaining and thought provoking.

Upon initial release, the show lasted a mere three season before it was picked up by Paramount and became one of the highest grossing series of all time. Such has been its popularity that the show has been turned into a number of Hollywood movies with the latest one being released 2016. The game made its way into online casinos in 2014 powered by IGT. With 5 reels and 30 pay lines, line betting starts at NZ $0.01 and can go up to NZ $10.

The backdrop of the online slot is predictably the Starship Enterprise. Important crewmembers of the Enterprise make up the symbols including Kirk, Spock, Spotty and Uhura. The Kirk symbol offers the highest payout awarding the player with 1000 coins if 5 show up in a line. The Star Trek logo forms the wild symbol. There are tons of bonus features including ‘Enterprise Fly By’ and ‘Scotty’s Wild Reel’ with the later turning up to 2 reels into wilds!

Coming hot on the heels of Star Trek is Battlestar Galactica, another popular science fiction series first introduced in 1978. The story ultimately made its way onto novels, videogames and the horrible movie starring John Travolta.

Microgaming have done a good job of adapting the tv show into an online slot and offer the game as a 5-reel with 243 winning lines. While the game has three basic modes in the form Norma, Run and Fight, there are a few rewarding features that can be activated. These include ‘Ion Storm’ where all reels go fully wild and the ‘Ranking Achievements’ feature which provides you with a military rank depending on how much you play. Going up the ranks allows you to unlock more series video content. You get all of this at a high RTP of 96.02%

Arnold Schwarzenegger always did say that he would be back but we bet he never imagined returning as an online slot game. Based on one of the defining movies of the 90’s, Terminator 2 : Judgement Day raised the bar significantly for visual effects and was a smash hit. Fast forward a few decades later and Microgaming has successfully created an online slot with a futuristic theme.

The game has five reels, three rows and 243 winning combinations. Sarah and John Connor make an appearance as does the T-800 and the menacing T-1000. The game offers three types of bonuses including free spins, the T-800 vision and the T-1000 transformation feature. All of these features come wrapped in a package that faithfully recreates the style and look of the film. The sound effects come in all their metallic glory giving you a playing experience like no other. Also did we mention this game comes with a high RTP of 96.62%. Hasta La Vista Baby!

From one robot themed slot to another, Robocop the movie was a smash hit when it was first released in the cinemas in the late 80’s. Unlike other dystopian movies that came out in the 80’s, Robocop not only benefited from excellent visual effects but also a witty script. Thankfully Playtech have done a great job preserving the legacy of the original cyborg movie.

The online slot offers five-reels, 3 rows where you can expect 20 winning combinations. You can start your game from as little as NZ $0.25 a spin and go up to NZ $250 a spin. The best bit is that the game can be enjoyed across all devices including desktop, tablet and mobile.
The symbols are lifted straight from the movie and include futuristic A, K, Q and J playing cards, RoboCop’s car and gun.

Robocop is a nicely balanced, medium variance pokie with an RTP of 95.09% that takes you down memory lane into the shady alleys of Detroit City.

For the uninformed, Transformers were first introduced as cartoons by a little known American company called Hasbro. The cartoons went on to become one of the most successful series ever created. Naturally Hollywood came knocking a few years later and converted them into a billion-dollar movie franchise. Not to mention that the cartoon series spawned a ton of merchandise that Hasbro richer beyond their wildest dreams!

It was inevitable that the Autobots and Decepticons would continue their battle in the form of an online slot machine. Introduced by IGT, this five reel, 4 line video slot comes jam packed with special features. The symbols come in the form of main characters including Optimus Prime, Bumblebee, Soundwave, Megatron. Their home planet of Cybertron forms the scatter symbol.

The Wild symbol is represented by a purple cube and can replace all symbols except the Bonus symbol. Three bonus symbols on the reels activate the bonus spins feature where you are required to select a character. This is important as each character comes with its own number of free spins and multiplier range.

Get a winning symbol combination and you will trigger the FreeFall symbols feature. The value of the winning combination is added to the win meter after which all the symbols disappear and their spaces are taken up by those that are falling from above. This symbols continue to fall until no winning combination appears. There is also a ‘Mystery’ feature represented by the different robots which comes with its own set of abilities such as burning away the random pattern of symbols or destroying other symbols.

With IGT you would expect a certain standard in terms of quality when it comes to online pokies nz and we are happy to report that the folks have knocked it out of the park. The graphics are crisp and come with great sound effects in a slot that has a theoretical RTP of 92.56 – 96.41%

Moving away from warring robots and into the paranormal, our next online slot is based on another blockbuster called the Ghostbusters. Ghostbusters came out in the 80’s and revolved around four friends who took it upon themselves to rid New York City of its infestation problem. The infestation was less rodent and more ghostly. Initially ridiculed for their efforts, by the end of the movie they were once again called upon to deal with capturing the ghosts and finally being labelled as heroes.

IGT are at the helm of the online slot which features 5 reels, 3 lines that can award a maximum prize of 250,000,00. The online pokie can be played for as little as NZ $0.25 per spin going up to NZ $750 per spin. Symbols include A, K , Q and J as well as the four main ghostbusters – Peter Venkram, Raymond Stantz, Egon Spengler and Walter Speck.

Peter Venkram is the most rewarding of the four and gives you 2, 8 or 20 times your stake for 3, 4 or 5 in combination. The Ghostbusters logo serves as the wild symbol and will reward you 4, 20 or 40 times your stake. There are simply too many bonus features to list in this article and you will have to experience them on your on which include ‘Ghost Battle’, ‘Equipment’, ‘Level Up Plus’ and ‘Zuul Free Spins’ bonus feature.

IGT does a great job of getting the Ghostbusters across online casinos and the slot itself has tons to offer. As online pokies go, this unfortunately does have a rather low RTP of 93.5%. When it comes to having a good time playing an online slot, there is only one outfit you would call….Ghostbusters!

Last on the list is an online slot by Playtech based on the famous graphic novel. While the novel did make its way to cinemas in a movie starring Harrison Ford and Daniel Craig, the results were underwhelming. While the movie failed to do the novel justice, the game is certainly more fun. The visual style for this 5 reel, 9 paylines slot is spot on. It also comes with a combination of Western music and sci-fi sound effects that will get you right in the game.

In terms of symbols you get the standard A, K, Q and J as well as an alien, gun, cowboy and preacher symbol. The wild is represented by a spaceship icon and getting five on the payline activates the 10,000-coin jackpot. The slot also comes with plenty of bonus features including ‘Alien Weapon’, ‘Alien Attack’ and ‘Comic Strip Wilds’ feature.

A decent slot game with exciting graphics and sound effects but certainly not the best RTP at 94.01%.

We hope that with this article you are now up to date with all the good sci-fi themed online pokies that can be found at the different online casinos. You can find most of these online pokies at Voodoo Dreams, Platinum Play and Casimba casino. What are you waiting for? Engage hyperdive into these casinos now!